I was watching the news about Manchester tonight and was drawn to look through the photos I took back in 2015 (Manchester, North West England) and I came across these of a sculpture outside of Manchester’s Public Library called ‘Adrift’ by John Cassidy. The Public Monument and Sculpture Association describes it as a “Bronze sculpture of a family clinging to a raft in a stormy sea. The central figure is a half-naked man, holding a sheet aloft in his raised right hand, calling for help. Arranged around him are the figures of his wife and three children. His wife is shown leaning over and kissing their infant son. To the left, is the daughter, her raised arm held in her father’s left hand. At the rear is the prone figure of a youth, the elder son, holding his breast. Parts of the raft are visible in the waves which make up the base.” 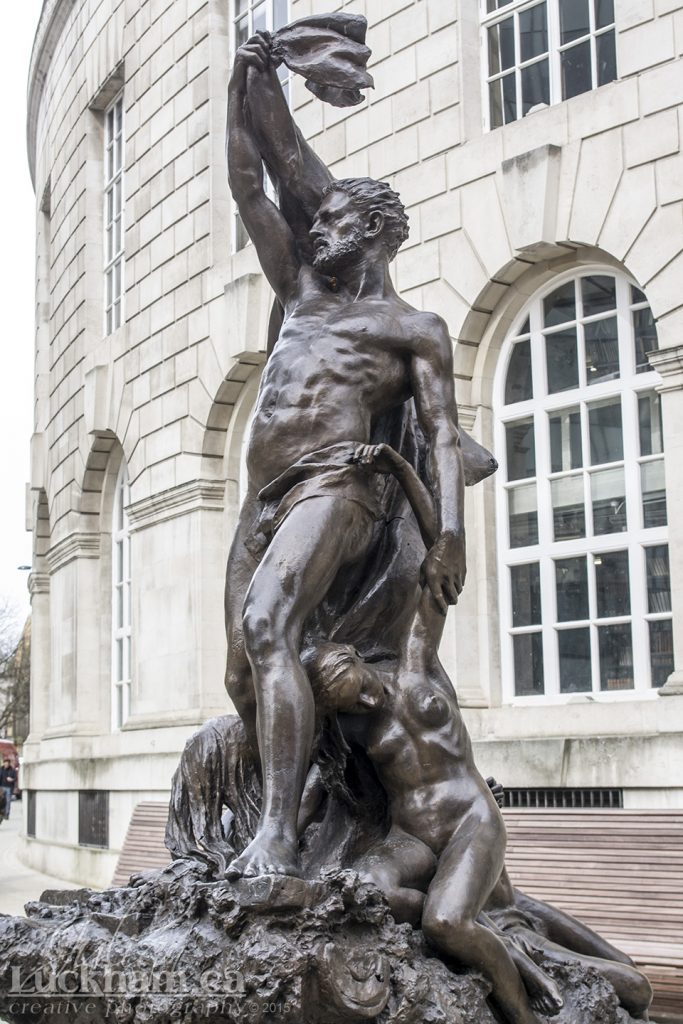 The plaque beneath the sculpture had this description: “Humanity adrift on the sea of life, depicting sorrows and dangers, hopes and fears and embodying the dependence of human beings upon one another, the response of human sympathy to human needs, and the inevitable dependence upon divine aid.” 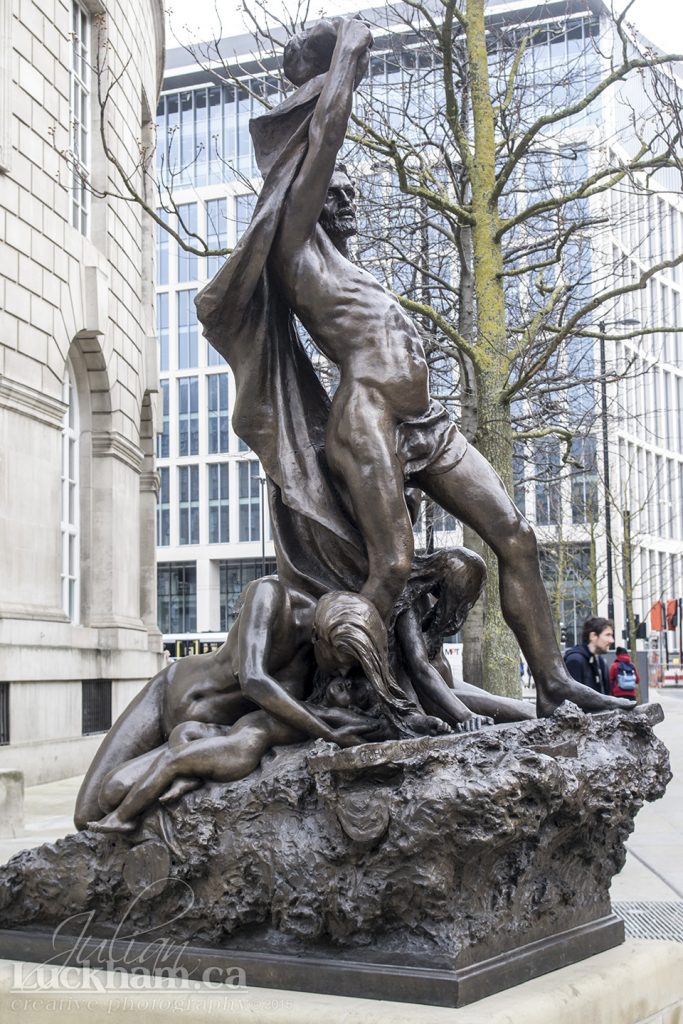 I am still saddened by the events that unfolded in Manchester, but seeing the strength and “the dependence of human beings upon one another, the response of human sympathy to human needs” coming out of Manchester gives me, and I hope all of us, solace!