I was at Bluesfest most days this year, I didn’t take my camera on Day 1 and I didn’t go to the festival on Day 3 or Day 9, but the other 7 days you can view in the slide show at the end of this post.

Day 2 of Bluesfest included Garland Jeffreys, She & Him and the Zac Brown Band. I only saw a bit of the Zac Brown Band while in transition from one stage to another and was very surprised. It turns out – I don’t know Zac! I know the Zac Brown Band as a country folk band, so when I was walking between stages and heard… “Exit Light! Enter Night! Take my hand! We’re off to never-never land!”, my head turned faster than Linda Blair’s and I thought to myself… HOLY CRAP! Who is that? It ain’t Metallica but who? I checked my schedule and see its Zac Brown! Who Knew!!! She & Him is actress Zooe Deschanel’s band with guitarist M. Ward. Garland Jeffreys, who I had seen in Vancouver back in the early 80s, is a rock and roll, reggae, blues and soul singer from Brooklyn, New York. 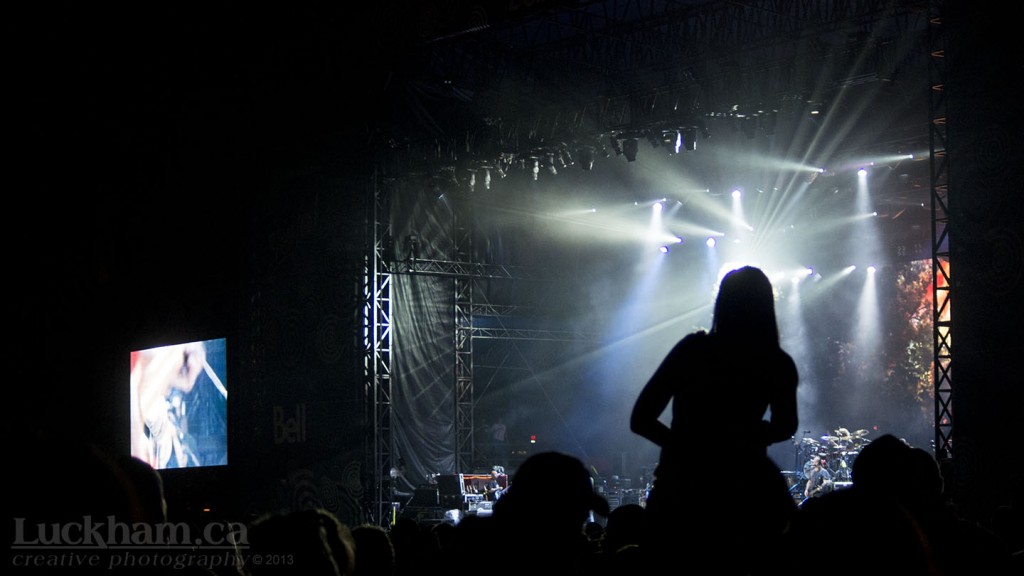 Day 4 of Bluesfest included Hunter Hayes, Tegan & Sara, Eric Burdon and Fun. It was also Daddy Daughter Day as my daughter went along with me, carrying on a Luckham tradition, as my parents used to enjoy going to concerts with me and my brothers too. 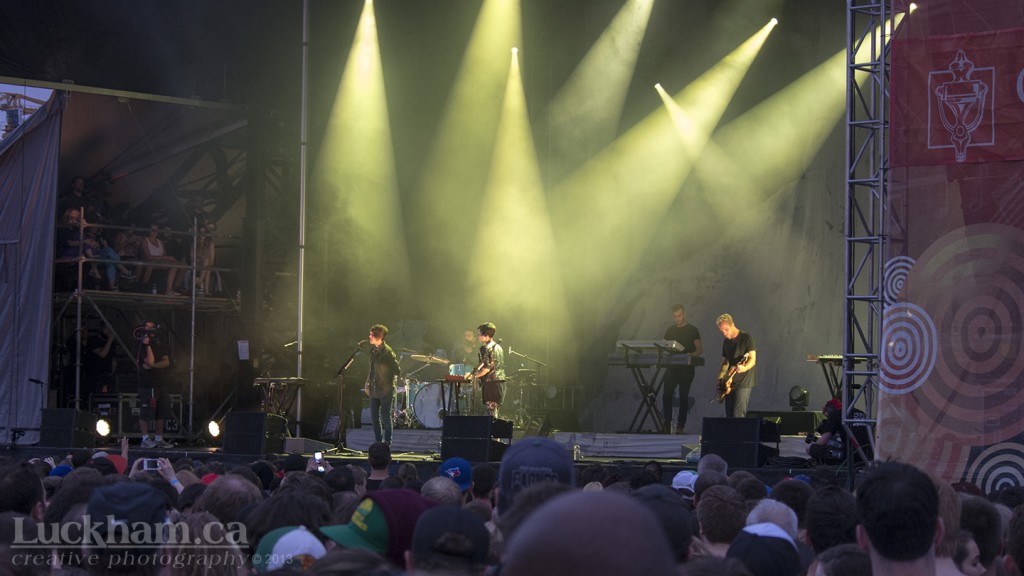 Day 5 of Bluesfest included Grace Potter and the Nocturnals, The Specials, Rush and Baaeur. I wasn’t familiar with Grace Potter, an American rock band from Vermont, but they are definitely on my radar now. The Specials are a 2 Tone ska revival band from England who I’ve been a fan of since they first came together in 1977. Henry Bauer Rodrigues, better known as Baaeur, is an American producer of electronic, rap and bass music from Philadelphia. Rush, a Canadian rock band from Toronto, have been around since the late 60s, and I’ve been a big fan since first hearing their second album Fly by Night in 1975. A trio of some of the most proficient players on their respective instruments, Rush has become one of the most internationally recognized bands from Canada. A pretty amazing evening to finish up Part 1, the first 5 days of Bluesfest. Enjoy, I did! 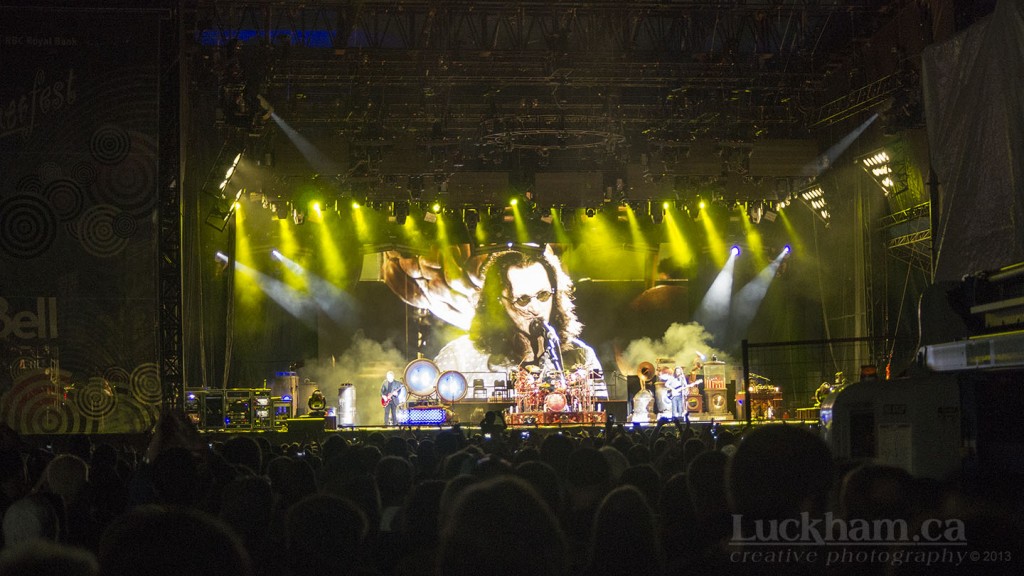 Day 6 of Bluesfest was another Daddy Daughter Day but not too many bands, we saw Marianas Trench from Vancouver and the U.S. band Weezer from Los Angeles. 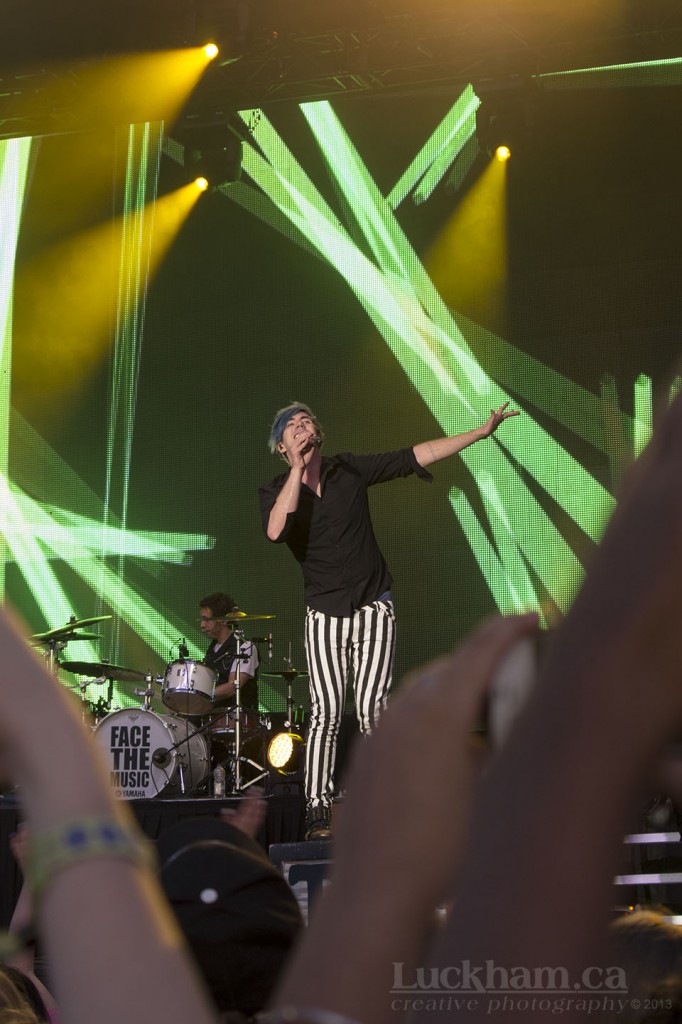 Day 7 of Bluesfest was a great day that began with Ottawa’s Autumns Cannon, then LP from L.A., Jon Spencer Blues Explosion from Michigan and Kingston’s own The Tragically Hip to finish the night! 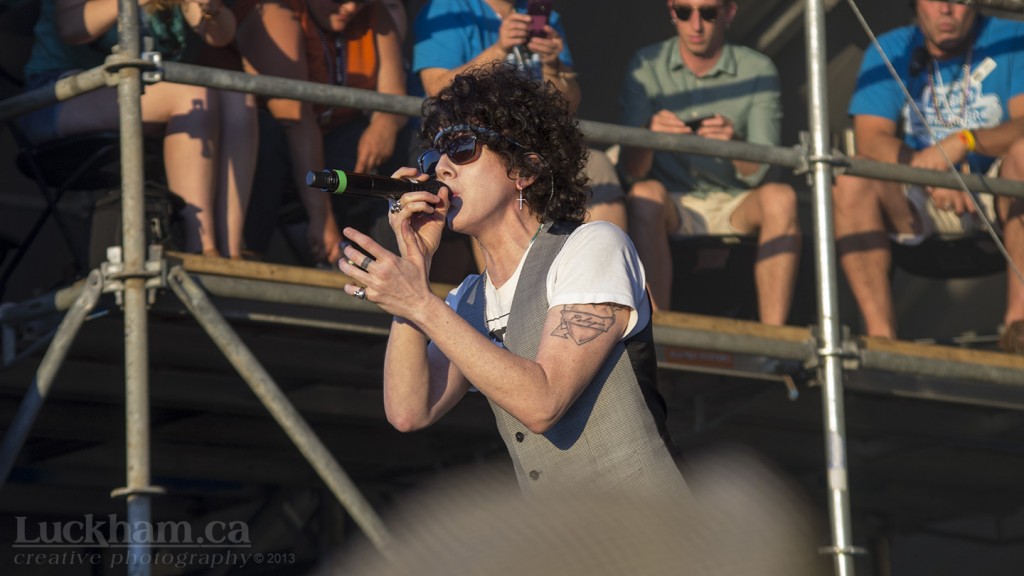 Friday night, Day 8 of Bluesfest, was for me the best night at Bluesfest… another Daddy Daughter night and a band I’ve wanted to see for a long time, The Waterboys. Being a Friday night and Great Big Sea being the headline act, it was pretty packed around the main stage, so we only had a distant view of Matthew Good, but a great spot at the front of the stage for The Waterboys. I’d seen Great Big Sea at Folkfest last year, so I wasn’t too concerned about getting close for their show, so we stayed front and center for the whole performance of the Waterboys and I’m so glad we did. By far the best performance at Bluesfest this year! Even though Mike Scott and Steve Wickham are the only long time members, having the chance to see them together was great and no one plays fiddle quite like Mr. Wickham. Great Big Sea put on a crowd pleasing performance as they always do and the band seem to have an affinity for Ottawa, and Ottawa for them. Overall a great night! 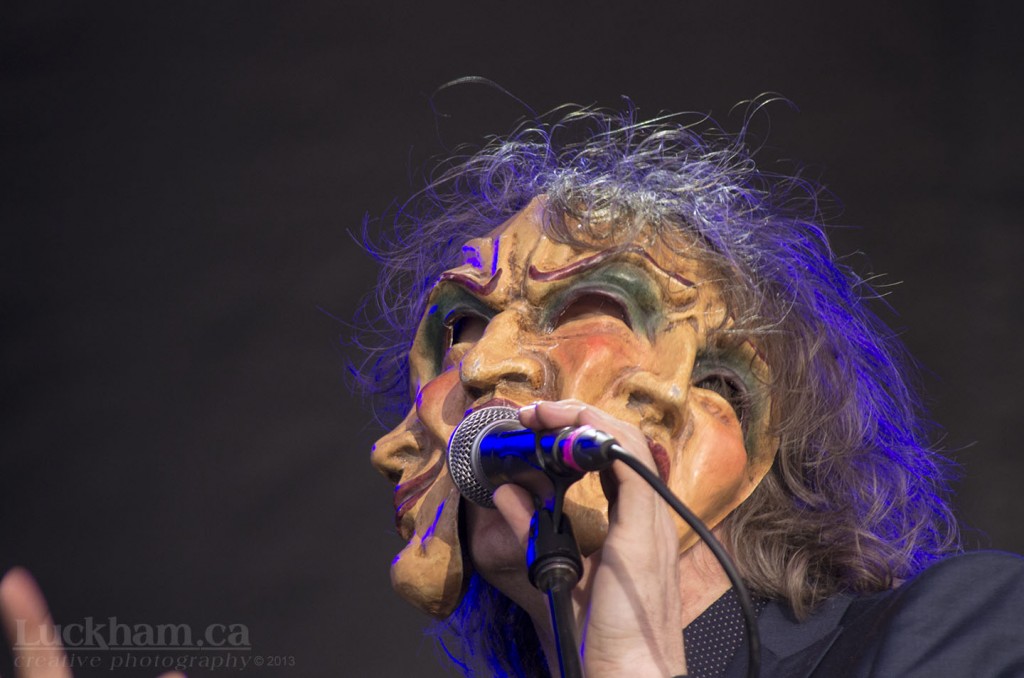 Sunday night, Day 10 and the final day of Bluesfest… another Daddy Daughter night and a very diversified night of performances, from Serena Ryder to B.B. King to Los Lobos, Dog Blood and Mitch Ryder! 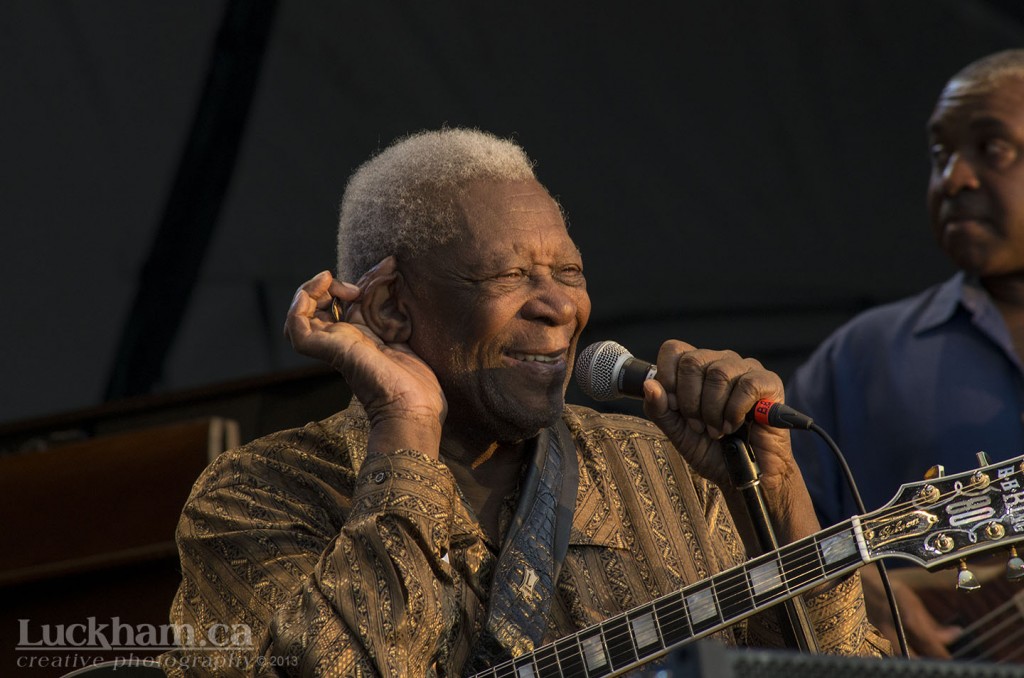 And here’s all my photos from Ottawa Bluesfest 2013 – see you next year!