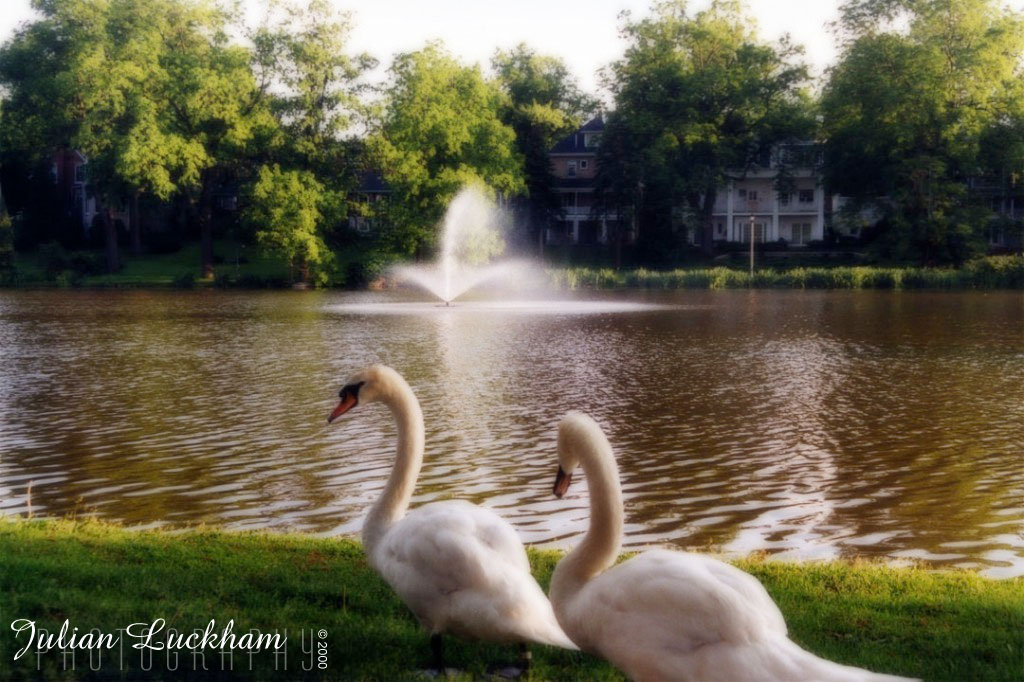 It’s not about where you are,
but who you are with!

I, but for you, would find
a spot such as this divine.
For me, this scene save you,
could never really be mine.

Oh, when you were here,
and on this stage stood near.
True, a scene thus played
would only draw a tear.

Yet should this scene,
but differently be played?
Oh but then, could not
those tears, of joy be made?

Such a play we could write,
and all upon this page.
Come now, to this place,
and with me take the stage!

Do you feel like life is just a play sometimes? You do the same scenes over and over, and sometimes, you forget a line, or you blow a scene, but you come back the next night, knowing what you did wrong. You walk out on that stage, determined not to make the same mistake… as you trip over the foot light and go head first into the audience… ahh such is life!

I guess I’ve been thinking on some scenes I keep playing, and I just haven’t been able to “nail it” just yet. I wrote this poem, “Stratford”, eleven years ago for my daughter, while I was living in Stratford, Ontario and was separated from her for the first time in my life. She had come down from Ottawa and spent a week with me, and after she left I realized, as much as I loved Stratford, I couldn’t stay there.

Act V: Scene 4:
Eleven years later… cut to Ottawa… it’s late… strike that, it’s early
My daughter is at her Mum’s, probably fast asleep, something I should be doing…
but instead I’m just here, all alone on this stage…

“Such a play we could write,
and all upon this page.
Come now, to this place,
and with me take the stage!”

it’s not about where you are,
but who you are with.

Strange, how these words still seem to fit… I miss you!

I don’t recall auditioning for a one-man play, though!
“Thank you, thank you very much. I’m here ’til Thursday.”*