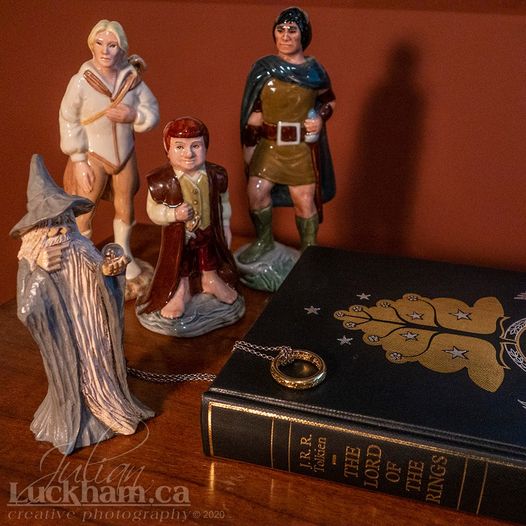 You may first think of me as someone who loves the music of David Bowie, but… did you know I also love the work of J.R.R. Tolkien? I first read the Hobbit in the early ‘70s, around the same time I became a Bowie fan, what can I say, I was impressionable! Right away I went on to read all three volumes of The Lord of the Rings and later The Silmarillion, Unfinished Tales and whatever else I could get my hands on. The BBC Radio Broadcast in 1981, a 26 part series that was also broadcast in Canada in 1982 was something I’ll always remember, the cast of Ian Holm as Frodo, Michael Hordern as Gandalf and Bill Nighy as Sam were brilliant and being a radio series the visuals were everything you wanted them to be! For me it was influenced by the artwork of the Brothers Hildebrandt! Of course there were the films, from Ralph Bakshi and eventually Peter Jackson. In spite of how much I loved the radio series and the films, none came close to the excitement of turning the pages of Tolkien’s books.

So why this post you ask? I watched the 2019 film ‘Tolkien’ tonight. I had read his biography many years ago, but watching this film was surprisingly emotional. Don’t watch it if you’re looking for Gandalf or the Battle of Mordor, but do watch it if you want insight to the man who forged friendships that inspired fellowships, found a love that opened the door for him to communicate his passions, and fought in World War I that lent realism to the Battle for Middle Earth, and who wrote some of the greatest fantasies of all time!

After watching the film I decided to take this photo of just a few of the Tolkien memorabilia items I still have, yes… that is The One Ring… it doesn’t work however! The book is a very meaningful copy, a deluxe edition of the complete book given to me as a parting gift by my friends at A&B Sound, you could say they knew me well! 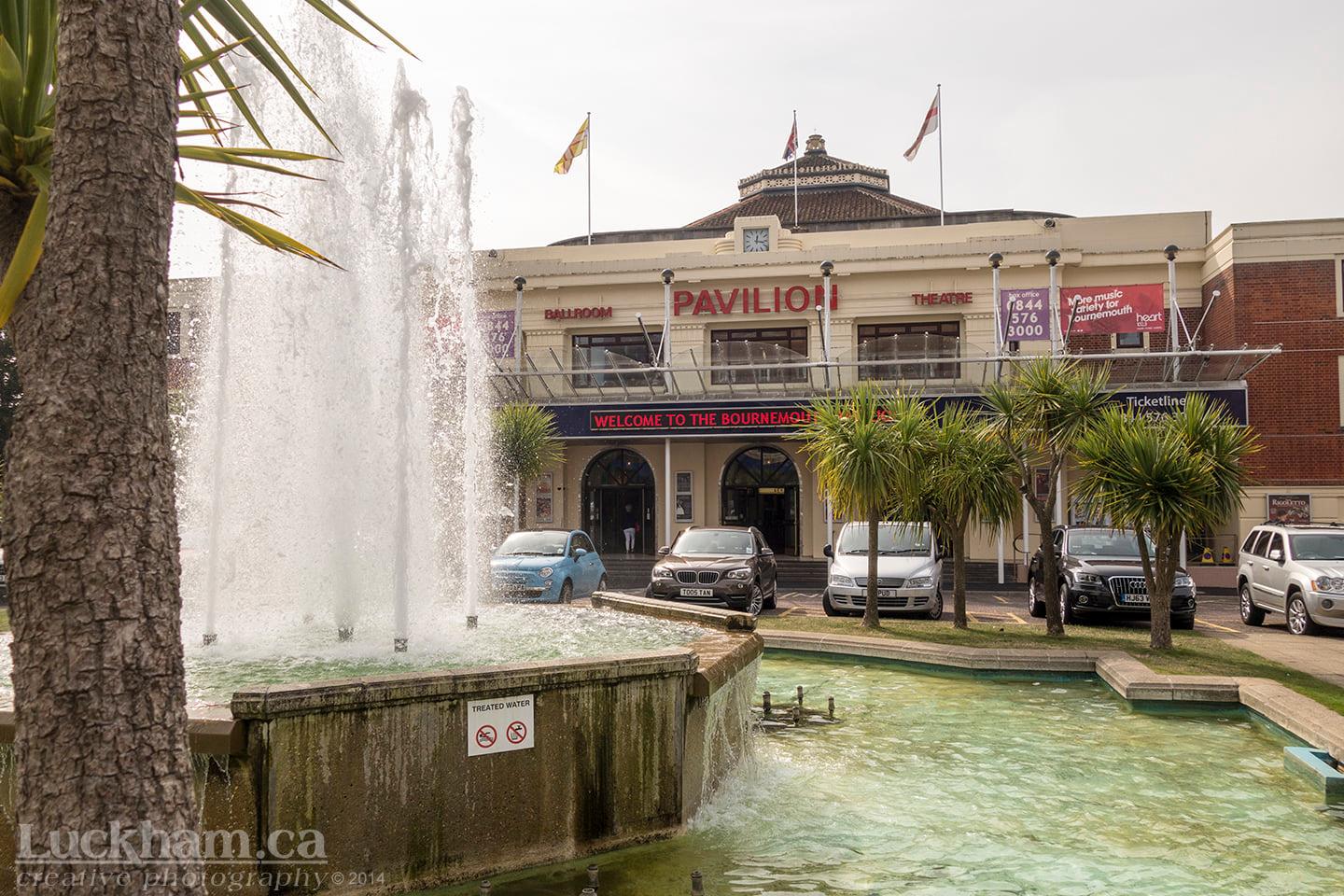 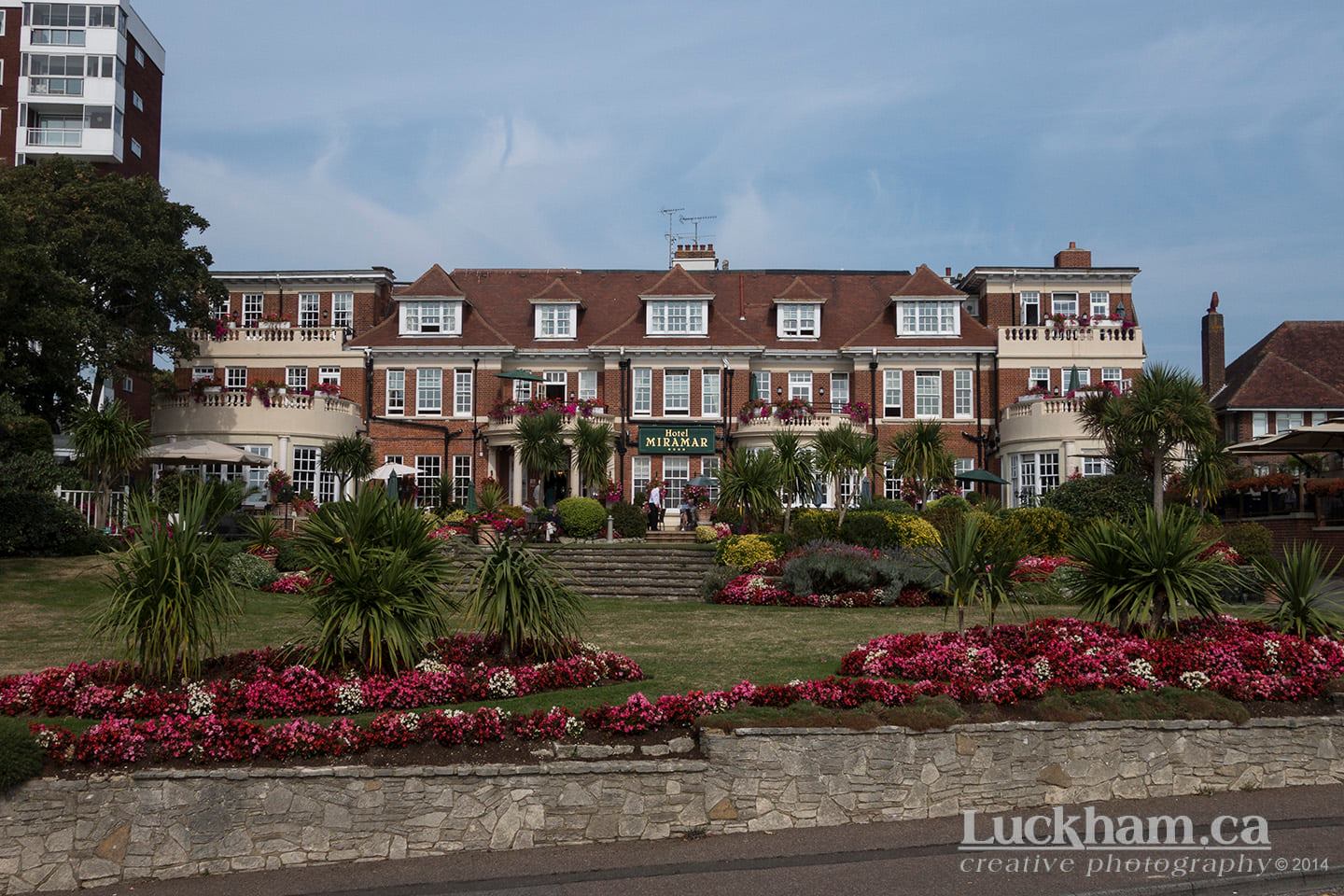 Photo of the Pavilion Ballroom, where David Bowie played, and the Hotel Miramar, where J.R.R.Tolkien lived in Bournemouth.